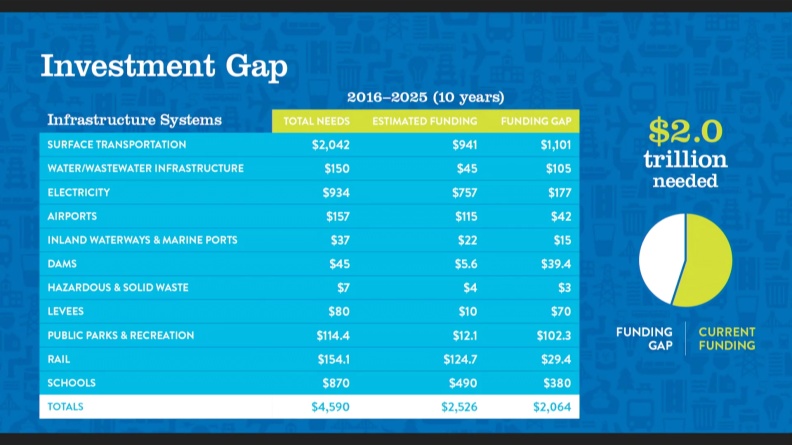 K.N. Gunalan (Guna) is vice president of alternative delivery at AECOM, based in Salt Lake City, UT. Previously, he was a vice president for Parsons Brinckerhoff.

Guna has managed large complex infrastructure projects, providing technical advice on civil, structural, geotechnical, pavement, and materials issues on a variety of projects around the world. His collaborative approach has contributed to many successful programs and projects ranging from a few thousand dollars to more than 3 billion dollars.

He has been active in ASCE for many years, including leadership roles as Region 8 director (2009-2012), Region 8 governor (2005-2007), Utah Section president (2002-2003), and Texas Section High Plains Branch president (1992). He served as the chair of ASCE’s 2014 Global Engineering Conference in Panama City, Panama, in celebration of the 100th anniversary of the Panama Canal. Most recently, he served as a governor for the Geo-Institute and was a member of the steering committee for the 2017 ASCE India Conference.