Investing in Infrastructure: Preparing for the rebound 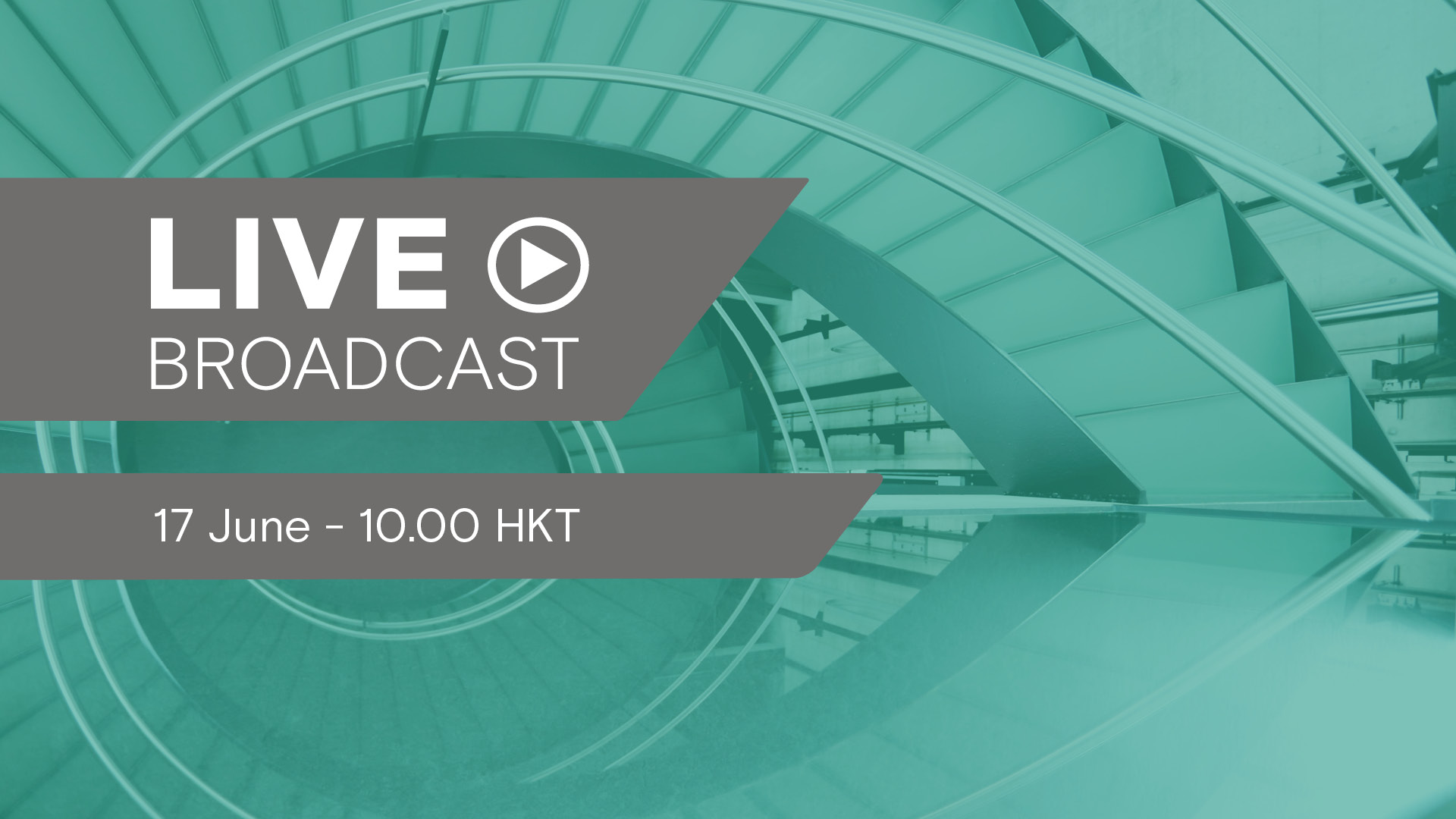 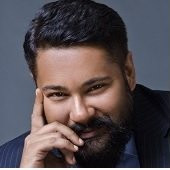 Robin oversees Asia-Pacific coverage for Inframation. A 22-year news veteran, with 13 of them spent editing financial news, Robin has worked for the world's leading news outlets, including The Wall Street Journal and Dow Jones Newswires. He has been a regular on live television, commenting mainly on Chinese government and central bank policy. At Inframation he is responsible for daily news coverage and analysis written by a team of journalists spread across Greater China, Japan, India, Singapore and Australia. 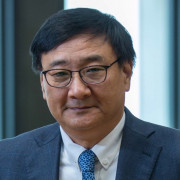 Don is the Director General, Investment Operations, Asia Infrastructure Investment Bank (AIIB). He joined AIIB in 2016 and his main focus has been developing and building private sector investment operations for the Bank. Before he joined AIIB, Don was the Chief Investment Officer (CIO) at Korean Investment Corp. (KIC), the Korean sovereign wealth fund. A well-known figure in the investment community in Korea, Don started his career with a decade at the International Finance Corporation (IFC/World Bank) in Washington DC, where he specialised in emerging markets equities. After spending five years as head of overseas investments at Samsung Life Insurance, he joined STIC Investments, the Korea-focused private equity fund, as head of investments, moving to KIC in 2008 as head of the private markets group. After he left KIC, he was a senior adviser to a number of international institutions, including Singapore’s Temasek. Don is an economics graduate from Korea University and holds an MBA from George Washington University. 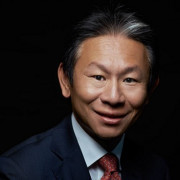 Anthony Muh is a Senior Partner of H.R.L. Morrison & Co, a specialist investment manager and operator of infrastructure assets. An investment professional with more than 30 years of experience in both traditional and alternative investments. He is responsible for expanding Morrison & Co’s infrastructure investment capabilities outside of its core markets of Australia/New Zealand.

Mr. Muh is a Non Executive Director of London listed Utilico Emerging Markets Trust plc, a specialist emerging market infrastructure investment company and was also a former Board of Director of Infratil, a NZ/Australia listed infrastructure company. Mr. Muh is the current Chairman of Asian Corporate Governance Association and an Advisory Board member of Euromoney Institutional Investor Plc. He is a past Chairman and Fellow of Hong Kong Securities and Investments Institute and a past Chairman and Fellow of New Zealand Society of Investment Analyst (now known as INFINZ). 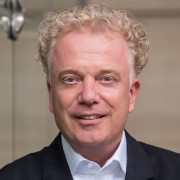 Allard joined InfraCo Asia in mid-2013 and has overall accountability for the company’s infrastructure developments and investments in 12 Asian countries.

Allard has been based in Asia for over 25 years and has strategic executive leadership experience in the infrastructure sector in emerging and frontier markets. He has successfully led and acquired infrastructure, energy and environmental companies.

Allard has served on the Board (as NED) of the International Project Finance Association – IPFA (headquartered in London) since 2017.

He holds a BSc (Eng) in engineering management and an MBA in international business.