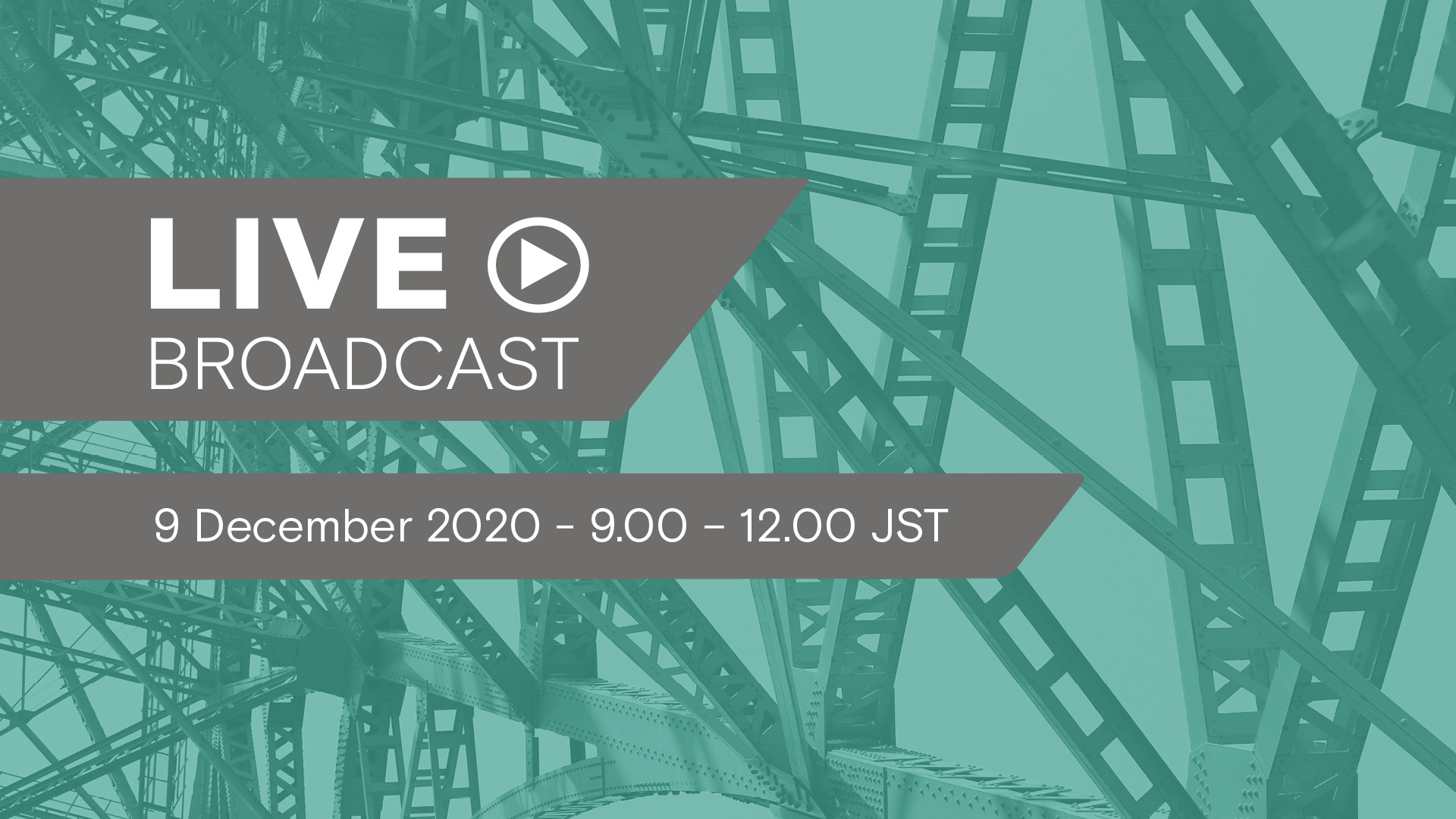 From 2014 to September 2018, Tom was a Managing Director and the Global Head of Infrastructure Credit at Apollo, where he developed the firm’s infrastructure credit strategy, hired and led a dedicated team, and invested in over 30 transactions ranging from high-yielding senior to mezzanine debt across many sub-sectors, including power, renewables, transportation, social and telecommunications infrastructure.

Prior to Apollo, Tom led the Global Energy and Project Finance business at WestLBfor ten years, overseeing 100 bankers across several countries in Europe, the Middle East, Africa, Asia, and the Americas. He and his team advised and arranged debt financing for over 150 clients while managing a $17 billion credit portfolio. As a senior member of WestLB'sinternational executive committee, Tom was responsible for overseeing and managing the global infrastructure, commodities, and trade finance businesses.

Tom received his B.A. from the University of Washington and his MBA from Columbia University.

He holds a bachelor’s degree in Political Science from Waseda University.

Master in Public Administration in International Development of Harvard Kennedy School. Bachelor of Economics degree from the University of Tokyo.