The inexorable rise of the data centre

In partnership with DLA Piper

3 December 2019
Mini Auditorium, Floor 7, DLA Piper Office
4:30pm - 7:30pm
160 Aldersgate St, Barbican, London EC1A 4HT
Register Now
Cloud computing, AI and big data have led to the inexorable rise of the data centre, and investors are optimistic about the prospects for European data centres, with transactions predicted to hit EUR2 billion by the end of 2019.
The new research to be released at the event, will show the extent to which the value of European data centres is increasing as data becomes a central component of the digital economy. A panel of industry experts will digest the key findings of our market intelligence and reveal how they will capture opportunities in the sector. Discussion points will include: 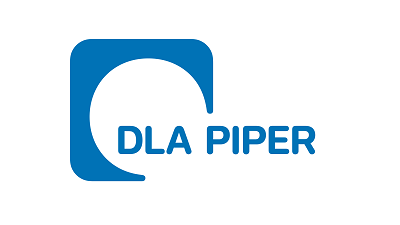 DLA Piper is a global law firm capable of taking care of the most important legal needs of clients wherever they do business. With offices throughout the Americas, Europe, the Middle East, Africa and Asia Pacific, we represent more clients in a broader range of geographies and practice disciplines than virtually  any other law firm in the world.

Our lawyers have wide experience in arbitration, banking, competition and trade, as well as corporate crime and corporate finance. We have strong practices in employment, energy, hospitality and leisure, insurance, intellectual property, litigation, mergers and acquisitions and have developed key teams in  pensions, private equity, real estate, tax, and technology.

Close
Something went wrong.
An error occurred trying to play the stream. Please reload the page and try again. Close 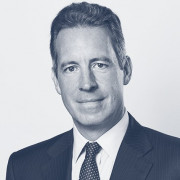 Martin Nelson-Jones heads the Infrastructure, Construction and Transport sector and has extensive experience of advising on mergers and acquisitions and other corporate matters. He acts for both corporates and financial investors, advising across various sectors, including energy and infrastructure and consumer products. 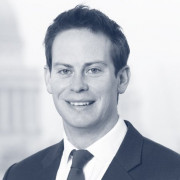 Anthony Day has experience of some of the most complex and business critical IT, technology driven and outsourcing projects globally. His particular experience is in high value, multi country transformation projects, including, a variety of outsourcing, off-shoring, systems implementation, data centre and cloud based transactions. 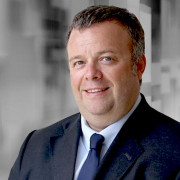 Bruno Candès is a Partner with InfraVia Capital Partners, a fund manager that specializes in the infrastructure sector with EUR 4 billion of AUM.

Bruno has more than 20 years of experience in global infrastructure markets in particular as a principal investor across Europe and North America.

I am a Director at DC Advisory’s European Infrastructure team, which I joined in London in 2017. I decided to move to DC Advisory because I was excited by the opportunity to work with a highly talented and very successful M&A and Debtadvisory team in the infrastructure sector.

I have more than a decade of investment banking experience having worked on more than 40 transactions with combined Enterprise Value in excess of €25 billion.

Before joining DC Advisory, I worked for Societe Generale as Vice President in the Power, Utilities &Infrastructure team based in London where I was in charge of origination and execution of M&A and ECM transactions with European coverage.

I earned a Bachelor in business administration and an MBA from ESADE Business School in Barcelona. 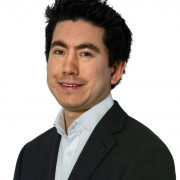 Chris is an Investment Director at Amber Infrastructure focussed on digital infrastructure opportunities across the UK and Europe, including fibre, data centres and towers. He joined Amber from Arma Partners, a TMT M&A advisory firm focussed on the European mid-market, where he covered the internet infrastructure and communications services sector and led numerous completed transactions in this vertical. Prior to Arma Partners, Chris was with Bank of America Merrill Lynch.